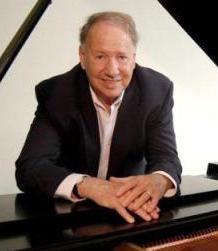 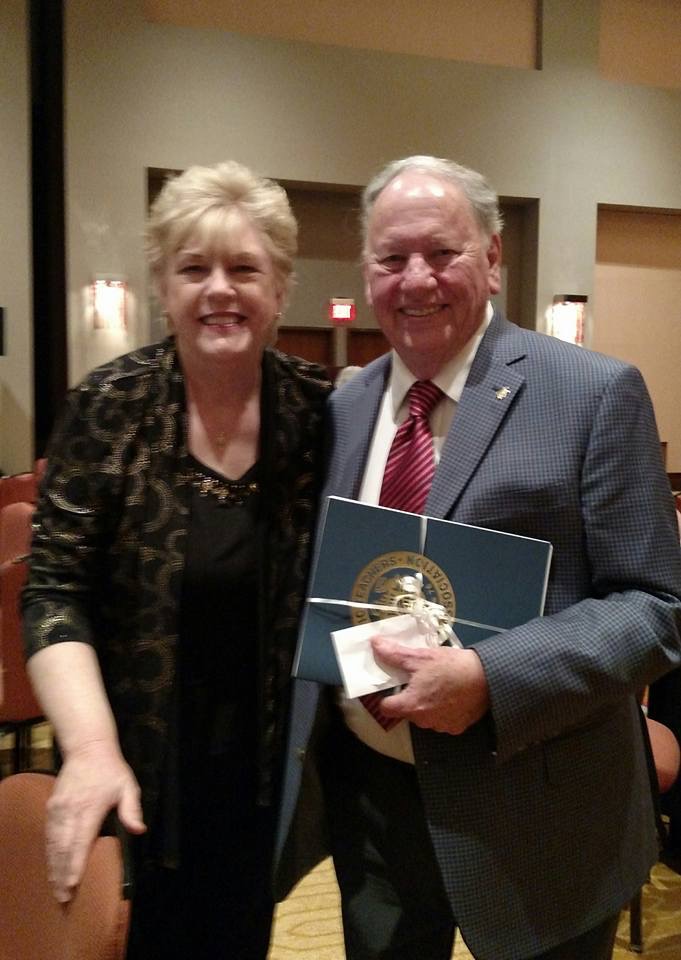 The American Matthay Association is saddened to announce the death of one our most prominent members, John Kenneth Adams, who died peacefully at his home near Hopkins, South Carolina, on April 29, 2018. John had been a member of the AMA since the late 1960s, and he performed and lectured at many of the Matthay Festivals over the years. Born in Arkansas, he studied as a youngster at the Birmingham College of Music, and after moving to Missouri, he continued his training with Mary Newitt Dawson (a student of Frank Mannheimer) at the University of Kansas City. He also attended sessions in Aspen where he worked with Carl Friedberg and the Latvian-born Joanna Graudan, a Schnabel student. In the early 1950s, he entered the Yale School of Music as a Victor Wilson Scholar, receiving both his Bachelor's and Master's degrees under Bruce Simonds. While at Yale, he twice won the Concerto Competition and received the Lockwood Prize for best piano recital. A Fulbright Scholarship to the Royal Academy of Music followed, where he studied with Hilda Dederich, one of Matthay's most devoted pupils, and in 1960 he attended the Casals Festival in Zermatt as an accompanist. From 1961 until 1971 he studied extensively with Matthay's pupil Frank Mannheimer in Duluth, Minnesota. When he returned from London, he taught for two years at the University of Texas, and in 1964 he came to the University of South Carolina, where he served as a professor of piano and piano literature, eventually earning the rank of Distinguished Professor Emeritus.

Universally acknowledged as an outstanding teacher, John also maintained an active performance career throughout his life. In the 1970s he toured frequently for the United States Information Service in South America, Spain, Italy, and Central America. He made an extensive tour for Gioventu Musicale throughout Italy in 1976, and in 1978 he made his New York debut with an all-French program in Carnegie Recital Hall. His concerts in South Carolina spanned four decades and eventually numbered in the hundreds, and in 1985-6 he performed all of Debussy's piano music in a series of five recitals at USC. He was also well known for his many radio broadcasts for South Carolina Educational Public Radio and for a series of Piano Portraits devoted to specific composers presented across the state. He also had student winners in many prestigious competitions, including the Dimitri Mitropoulos Scholarship Foundation, the Rotary International Fellowships, and the MTNA Young Artist Competition. In 2016 he was honored as an MTNA Fellow in San Antonio, where he is shown at right with his fornmer pupil and AMA member Nancy Elton, and below he is shown at the banquet in his honor, along with Nancy and his former pupil and AMA member Wendy Freeland. 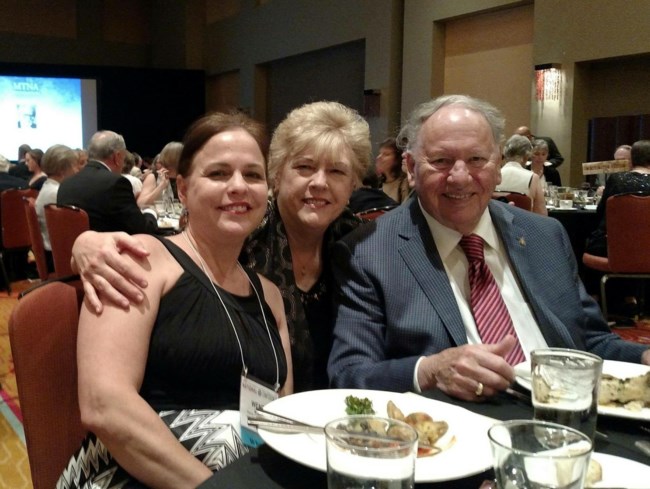 Return to the Matthay Home Page