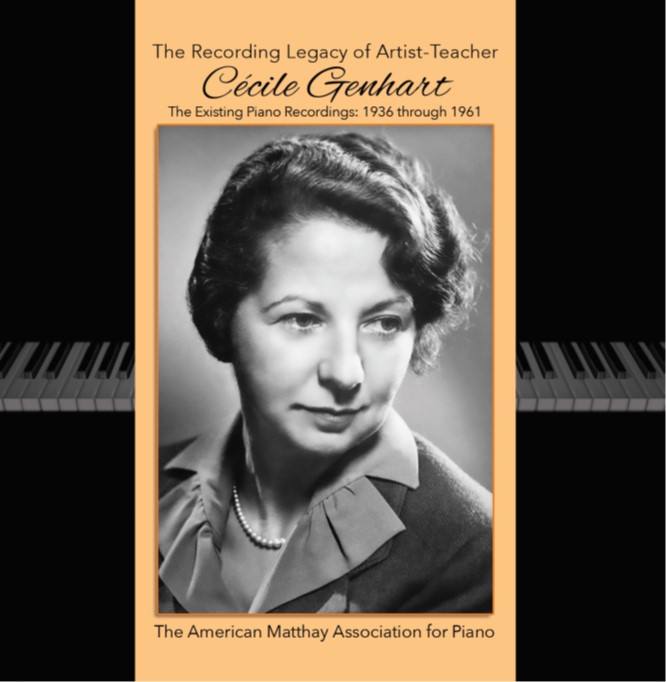 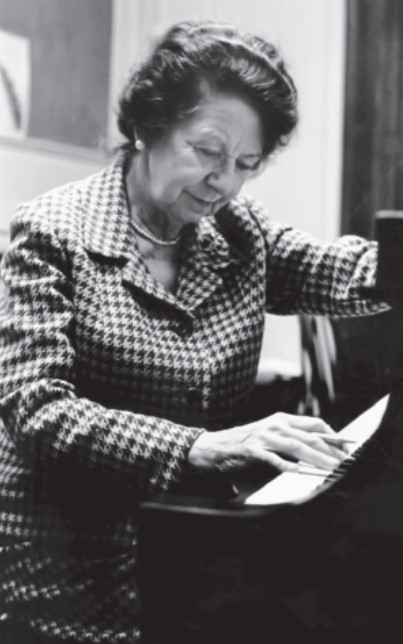 The American Matthay Association is proud to announce a modern three-CD compilation of the finest recordings of Cécile Genhart, ranging from 1936 to 1961. The product of several years of intensive preparation and restoration, this project was overseen by our former president, Mary Pendleton-Hoffer, and the American Matthay Association expresses its gratitude to the many donors who contributed to its success, as well as to Prof. Stewart Gordon of the Thornton School of Music at the University of Southern California—Mrs. Genhart's biographer and her former pupil—who contributed the marvelously informative liner notes in the accompanying 27-page booklet. In addition to Prof. Gordon, the artistic selections have been overseen by former Genhart students Prof. Brian Preston of Nazareth College in Rochester, and Prof. Bradford Gowen of the University of Maryland. The original recordings have all been digitized and beautifully transferred by master engineer Seth Winner.

Mme Genhart, who was born Cécile Staub in Basel, Switzerland, was from an intensely musical family, and her father was intimate with some of the greatest musicians of the day—including Max Reger, Fritz Kreisler, Albert Schweitzer, and Walter Gieseking—all of whom were welcome guests in their home. She was, quite literally, born into the "Golden Age" of pianism, and during World War I, she played for both Ferruccio Busoni and Eugen d'Albert in Zurich, later studying intensively with Emil Frey, a student of Rudolf Breithaupt. She made her European debut in Zurich in November of 1920, before relocating to Munich to attend the master classes of Josef Pembauer, eventually reaching Berlin in October of 1921, where she became close to Edwin Fischer and his wife. But though she revered Pembauer and Fischer for their musical insights, she felt profoundly disappointed that neither offered any guidance to explain how their effects were achieved at the instrument. In December of 1922, she made her Berlin Philharmonic debut to a packed house under its concertmaster, Otto Marienhagen—deputized to stand in for an ailing Fischer—performing both the Beethoven First and the Brahms Second, and the reviews were marvelous.

After she married pianist and conductor Herman Genhart, they arrived in Rochester, New York, in 1924, and two years later, she joined the faculty of the Eastman School of Music, where she served for decades as one of its preeminent teachers. She began studying with Tobias Matthay in 1929, and in her words,"He was the greatest teacher I had ever known. ... If one of the criteria of a great teacher is the ability to make every one of his students play beautifully, then surely Tobias Matthay is master of us all."

To see the program Mrs. Genhart performed for the American Matthay Association in 1944, click here.


Those interested in purchasing this commemorative set at a price of $25, plus shipping and handling, should contact our AMA Treasurer, Signe Sebo Zale, at sigbobzale@aol.com 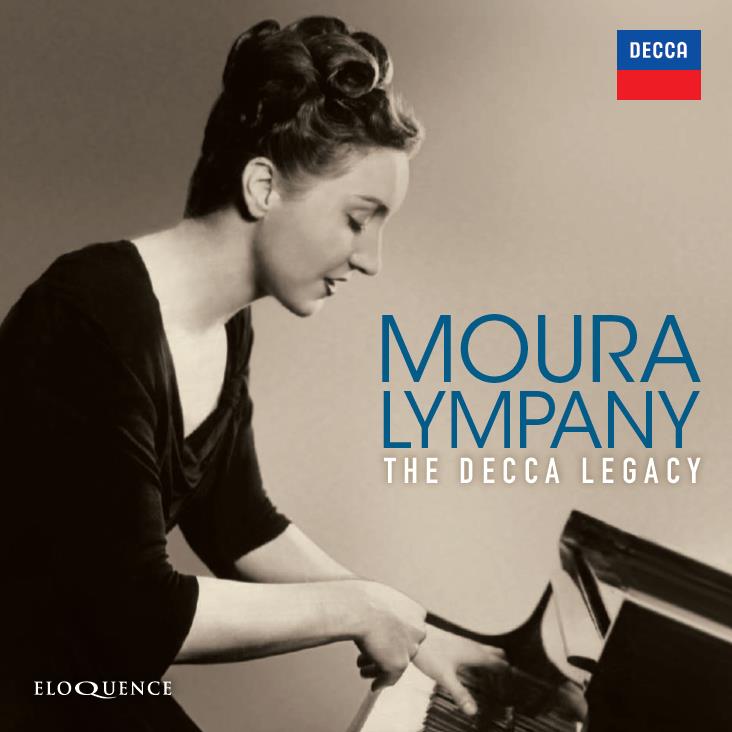 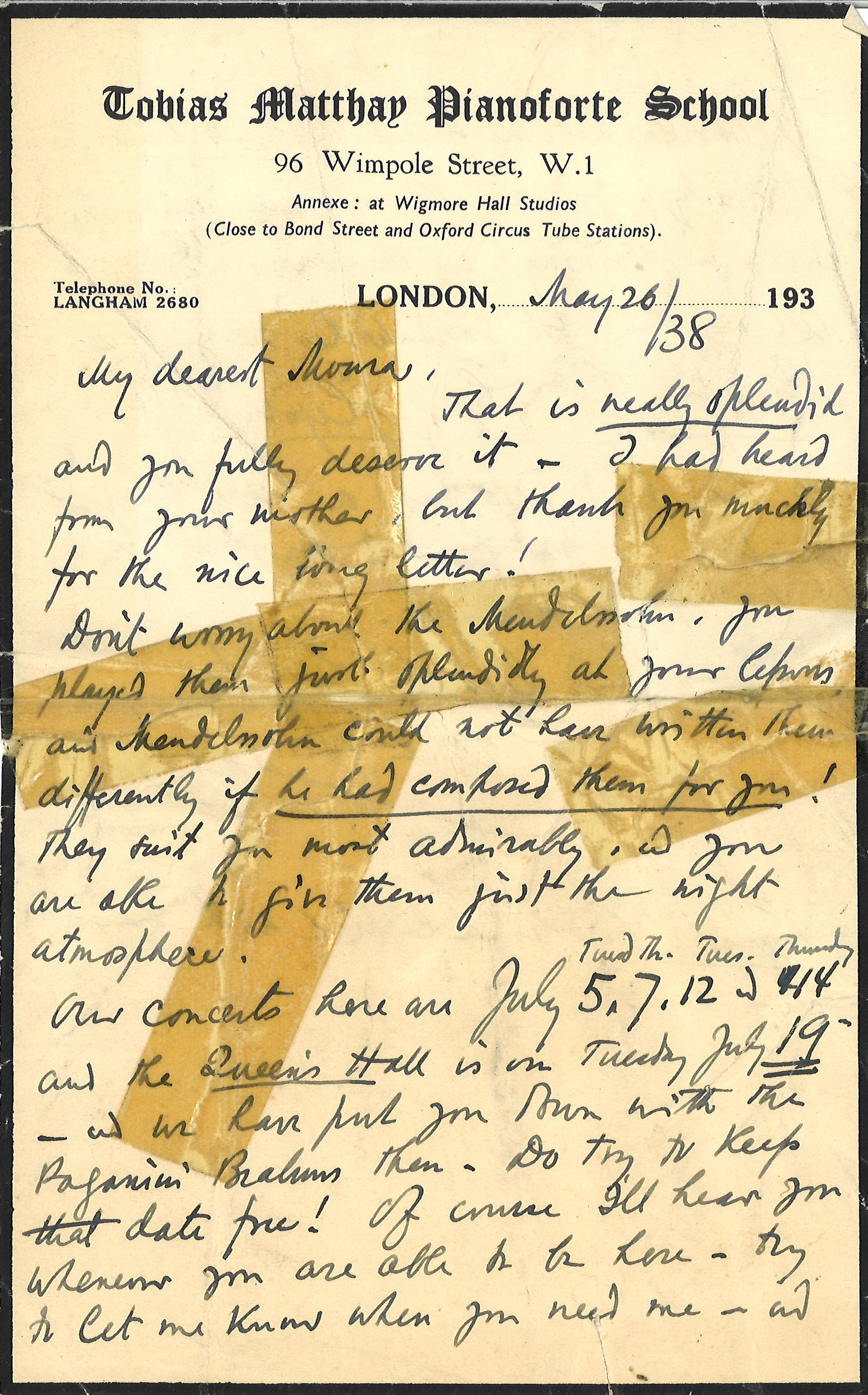